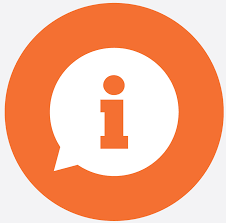 Here is a COMMONLY misunderstood rule—the infield fly! In fact, a little known fact is that nearly all TV announcers are clueless about the rule! And, after reading this, you will know why you should never trust TV announcers!

At it’s core it is simple. The infield fly rule is in effect when runners are on (a) 1st & 2nd, or(b)  on 1st, 2nd, & 3rd with less than two outs. Put another way—when there is a force play at 3rd. The rule (Rule 2.00) prevents the defense from taking advantage of a runner’s need to tag-up after a fly ball. Without the infield fly rule, the defense could let an infield fly drop to the ground and then turn a cheap double play at 3rd and 2nd.

A pop up should be called an infield fly when it is:

See it in action…

Infield Flys occur even if not called by an umpire. But, there IS judgment needed to render a call—Is it fair? Is it a line drive? But, most importantly—is it catchable by an infielder WITH ordinary effort?  This means is the umpire MAY (not “must”) retroactively correct the call.

Notice, it’s “by an infielder” not “in the infield”. The infield dirt has NOTHING to do with the rule. Put one more way: the POSITION of an infielder means nothing. Zilch! Nada!

Thus, if a potential infield fly is hit into short left field, and the short-stop (SS) drifts out and could easily catch the ball, it is an infield fly EVEN if the left fielder comes in and calls the SS off the ball. The position of the SS in the outfield doesn’t matter.

Finally, the umpire must make even more judgment to determine “ordinary effort”. This usually means… Not mad running, or crazy diving, for the ball.  It also can mean… sometimes a ball can be hit right above a player whose skills do not suggest ordinary effort.

TOrdinary effort is the reason why, with 8-10 year old players, it usually has to be hit directly above the player (and it’s basically never called below Minors AAA). In the Majors, we expect higher skills and find more infield flys. But, it is STILL always umpire’s judgment.

So, if the ball is popped up high enough,… AND an infielder can easily get under the ball … even at the outfield fence… it’s an infield fly!

Bottom line—it is misnamed. it is NOT an ‘INFIELD FLY” … it’s REALLY, it’s an Infielder’s Fly. 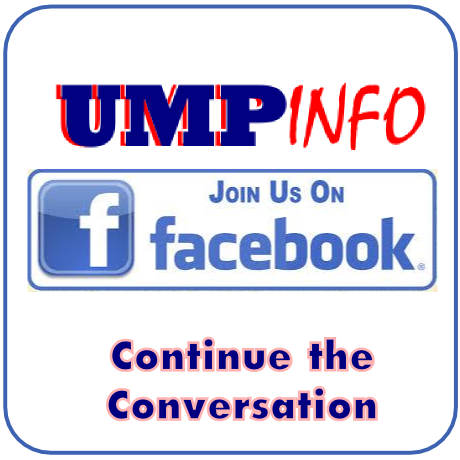 Don’t be shy! Join us over on FaceBook… ask your questions there. Let’s get your simple, basic, or complicated questions asked… and get you some answers. 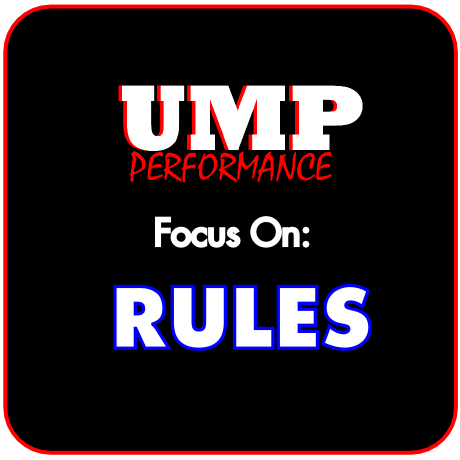 Do you know the difference between a foul tip and a foul ball? Do you even know what a foul tip is? Here is a quick summary.

An umpire’s job is to make decisions, which are sometimes questioned requiring us to “disqualify a coach or player.” So I suggest “Never Try to Eject Anyone … But, Don’t NOT Eject Anyone!” Here are some tips … 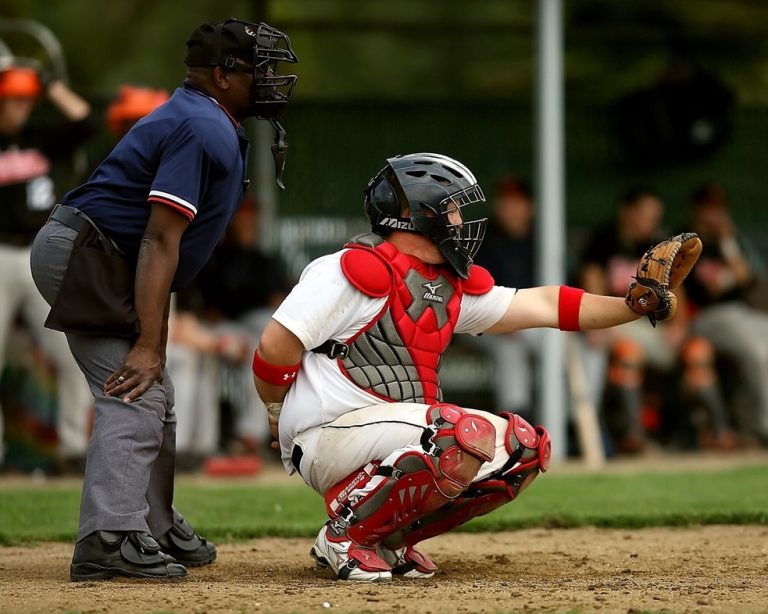 Umpires proudly say, “Our favorite calls are outs and strikes.” Let’s talk about the Strike Philosophy. Here is the simplest way it was explained to me: Every pitch is a strike until the pitcher proves to me it ain’t! But why? 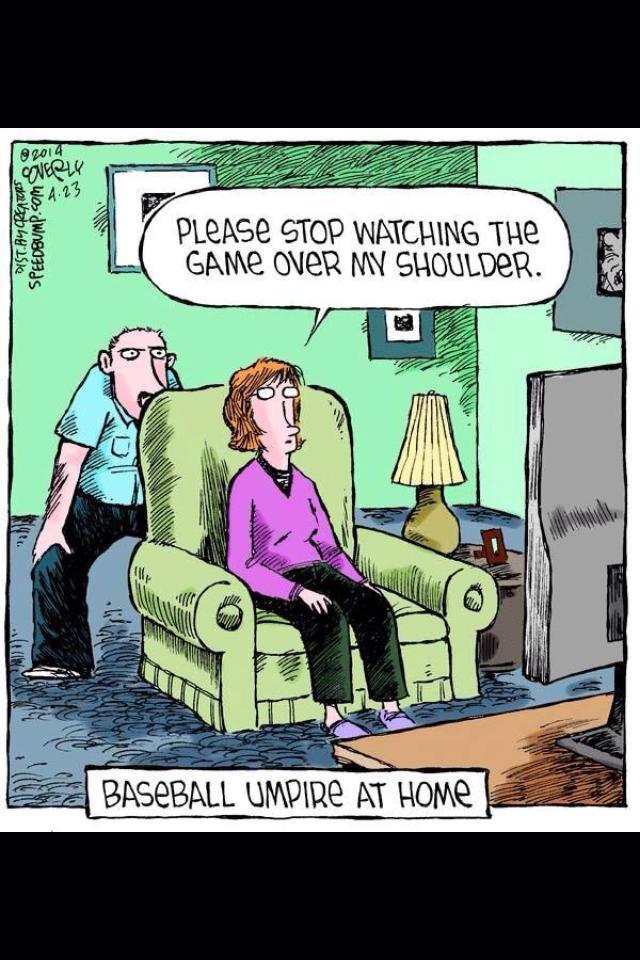 You only have 60 seconds between innings to get on the field and throw the first pitch . That is NOT a lot of time. So.. let’s explore it. Why? What can we do about that? But I NEED more time. Right?